Diana Holguin is a true bilingual voiceover talent and actress. Born in South Florida to Colombian parents, she grew up between Miami and Bogotá and enjoyed a completely bilingual and bicultural upbringing. The best of both worlds! So, be it behind the mic or in front of the camera, Diana infuses her performances with the nuances of both American and Hispanic cultures and markets, making her clients’ message really land with a wider range of listeners and viewers.

Diana was first introduced to voiceovers in 2008 while living in Bogotá, Colombia. Since that fateful moment, she has continued to train in her favorite genres and hone her craft. As a versatile voiceover talent and actress, she is comfortable working on a variety of projects and takes direction well. In 2018, Diana was nominated for Best Spanish Voiceover by the Society for Voiceover Arts & Sciences in Los Angeles and she can be heard as the voice in Spanish for the bestselling mindfulness app, Calm.

Relatable, knowledgable, and friendly for Nerdwallet

Inspiring, epic brand video for SAIC Ingenuity From Every Angle 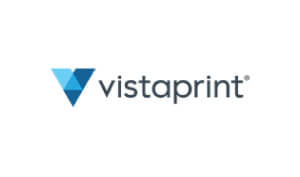 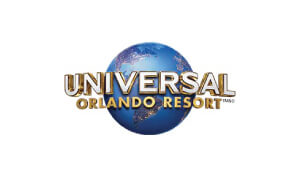 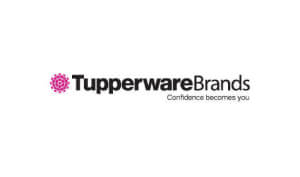 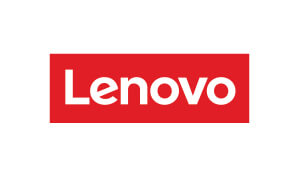 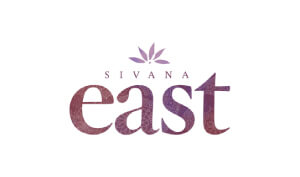 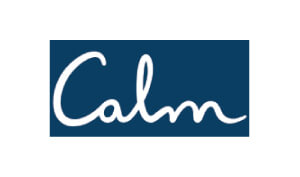 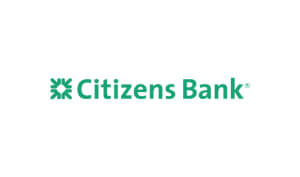 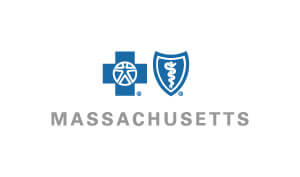 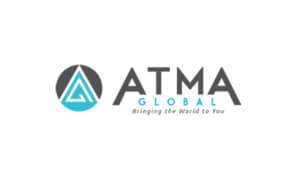 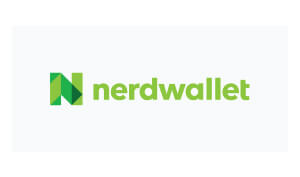 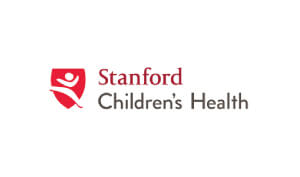 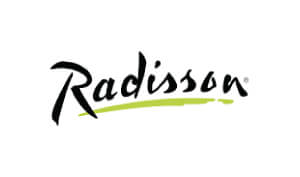 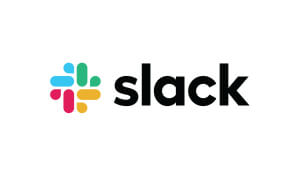 Thanks for being so good at what you do!

It’s been a pleasure to work with Diana on the narration of our learning products. She’s very professional and her voice resonates well with our diverse learner base.

Diana is a very reliable and talented multilingual professional! We worked together on several projects including translations and voice over (English and Spanish).

We have always been very satisfied not only for Diana’s amazing work but also for her great communication and project management skills. I definitely recommend working with her

Diana is the picture of professional. We would absolutely work with her in the future.

Diana is proactive, timely and thorough in her work. She was flexible to make last minute changes as well. We look forward to continuing to use her narration services.